Our Mission is to promote the amateur radio community and inspire users to become involved with their community by providing emergency communications in times of disaster, when the other forms of communications are down.

This is a privately owned and maintained repeater, but is open to all licensed amateur radio operators to use for casual and emergency communications as needed. Radio clubs and emergency services are encouraged to use both the VHF & UHF channels and coordinate their nets and other activities as needed.

History of the Secret Squadron. The Secret Squadron was the organization headed by Captain Midnight and made it’s initial appearance as a radio program in 1938 and inspired the younger generation with patriotism prior to World War II. The radio show continued through the war years until it finally terminated in 1949. Captain Midnight remained dormant until 1955 when Screen Gems resurrected the show, “Captain Midnight” as a television series starring Richard Webb. The show lasted 2 seasons and produced 39 episodes before it went dark in 1957. It was syndicated in 1958 and is still seen today in some outlets. Please refer to an internet search if you want more detailed information. However, the show inspired a young lad in Windham, New Hampshire to develop an intense interest in radio and communications. With the purchase of a 1930’s vintage, “obsolete” table radio the Secret Squadron radio club was born. It started as a BCDX listeners organization for approximately a year before another radio, with short wave capabilities was obtained, and it became a full SWL club in 1956. The SWL club remained intact until 1962 when amateur radio entered the venue and the rest, as they say, is history. Through associations with other organizations, civilian and military, many members of the SSRC have graduated to full amateur and commercial radio licenses and have become productive professional members of the radio, television, commercial and law enforcement communities. It now enjoys residence in the casual amateur radio community, and still inspires the essence of patriotism and philanthropy. Signing off with the salutation, “Justice Through Strength and Courage. —- Out !” 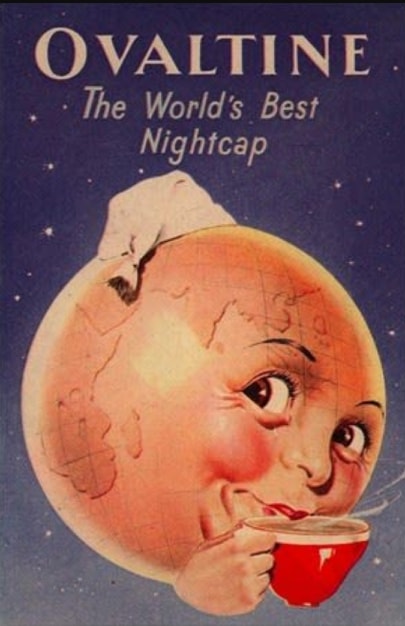